I'm an internet junkie that is obsessed with books. I own more than I will ever read in this lifetime and yet I'm still compelled
to buy more. I read mostly romance (mild to completely smutty), YA and urban fantasy. 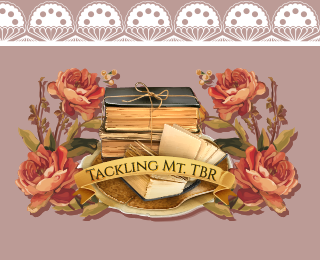 North of Need (Heart of the Anemoi) This book was adorable! It was sort of like Frosty the Snowman for adults. The hero of this book is a God of Winter. I thought Owen was wonderful. He took such great joy in everything and it was such a delightful change of pace from some of the moodier heroes I've been reading a lot of. And it didn't hurt that he was swoon-worthy.

Megan was equally likable. At the start of the book she is trying to come to terms with the loss of her husband. She really had to learn to let go of the past and accept her future.

There weren't really any other characters in this book, other than Boreas. He was a father figure to Owen and also like his boss. I thought he was fun and when his sense of humor showed itself it made me smile. I will definitely be picking up the next book in this series, West of Want, and I hope it is as much fun as this one.

*I won this book in a Goodreads First Reads giveaway*